Last month’s edition reported on UK cereals and oilseeds exports to EU and non-EU countries for 2015/16. This month, we are examining the Japanese market in further detail to identify potential opportunities for UK exporters.

As the chart below illustrates, aside from rice, Japan is heavily dependent on cereals and oilseeds imports. For maize, the USDA estimates that roughly 75% of imports are used for feed and the remaining 25% is primarily used for corn starch processing. 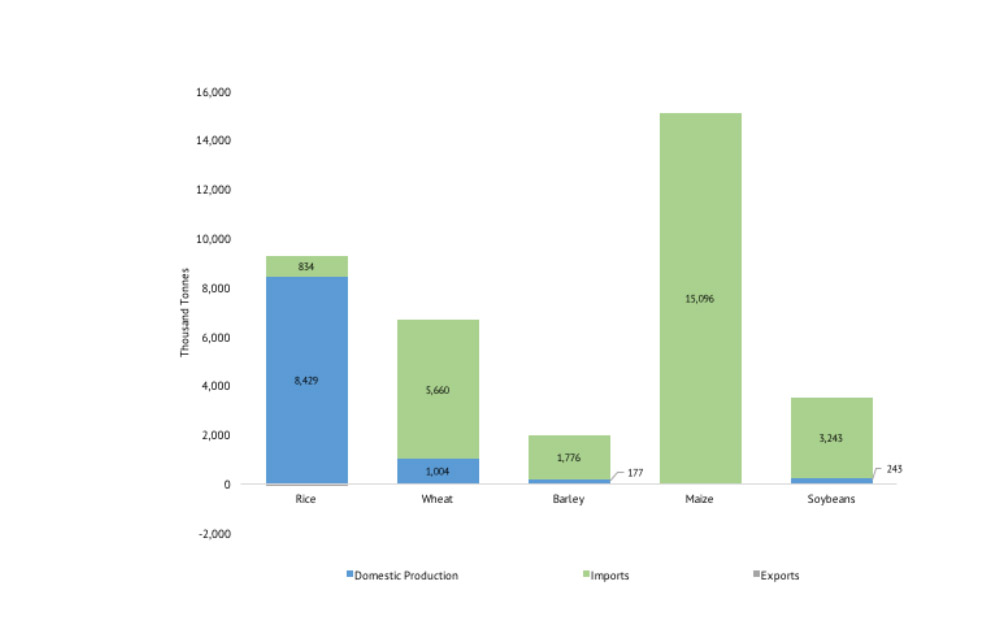 More importantly from a UK perspective, Japan imports significant quantities of wheat and barley. Latest Japanese Ministry of Agriculture, Food and Forestry (MAFF) data suggest that domestic wheat production is rising, but imports still account for over 90% of domestic consumption (circa 6.6 Mt) which is primarily used for human consumption. Food quality wheat is mainly imported from the US, Canada and Australia for a variety of uses including noodles, bread-making, confectionary and pasta production. MAFF controls both producer and resale prices of domestic wheat, as well as the resale price of imported wheat. Imported wheat purchased by MAFF, at international prices, is sold to domestic flour millers at a mark-up.

Whilst the USDA estimated aggregate barley consumption (food and feed) to be in the region of 1.3 Mt in 2014/15, MAFF estimates suggest that Japanese barley consumption is closer to 1.9 Mt with industrial use representing nearly 60% of usage.  With cattle populations decreasing, Japanese feed barley usage is down. Due to a 2015 trade deal, Australia is the main source of Japanese barley imports. AHDB estimates put UK barley exports to Japan at 36,880 tonnes in 2015/16 and around 73,350 tonnes of unroasted malt was also exported during this period.

These findings show that the UK already exports significant volumes of grain to Japan. With Japanese whisky becoming increasingly prominent in recent years, there may be opportunities for the UK to further increase exports, particularly given the weaker Sterling. It is also worth noting that there is demand in the Japanese food industry for barley with high levels of beta-glucan, because of its perceived health benefits. In the UK, high beta-glucan content is seen as being disadvantageous for malting and feed markets. Such perceptions may change if opportunities in premium markets such as Japan start to emerge. 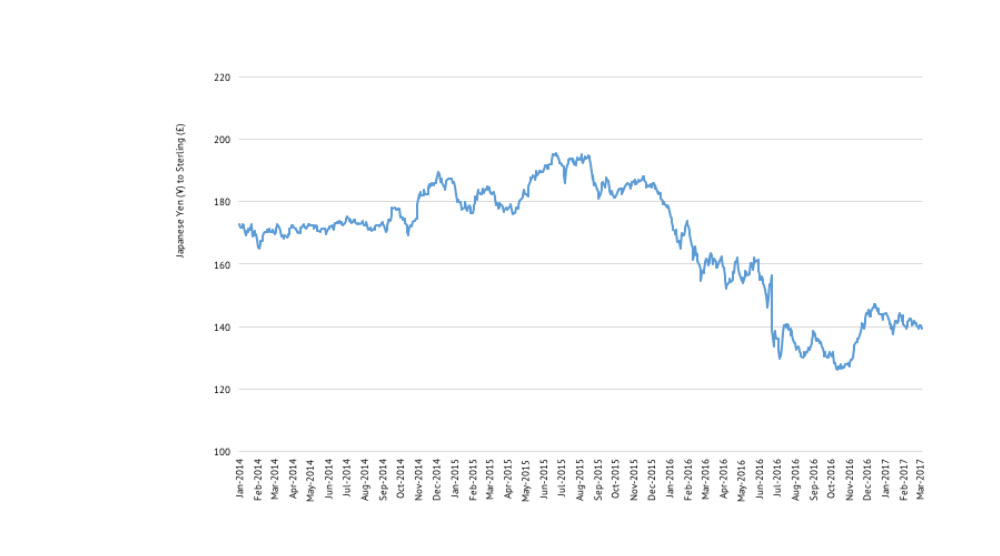 Although some had hoped for the EU to conclude a trade deal with Japan by the end of 2016, the chances of this happening now appear remote. Therefore, the UK is unlikely to experience any benefits from a Japanese trade deal for the remainder of its EU membership. The extent to which the UK will be able to agree a free trade deal with Japan post-Brexit is questionable. Firstly, as the Japanese Chief Cabinet Secretary Yoshihide Suga suggested in January, the Japanese government is likely to “watch for a while” to see what effect Brexit and any associated transition is likely to have on the world economy and on Japanese firms before conducting any extensive trade negotiations. 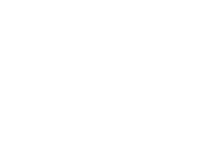